Organised for the very first time outside Washington DC, Lavender Linguistics and Languages 24th Conference, gathered a multitude of researchers from numerous disciplines at the beauttiful Nottingham University campus (UK). No matter how divergent aproaches the scholars represented, they were united in their research interest, i.e. exploring interesections between language and sexualities. It was an instructive as well as a chalenging experience. The former as getting to know the most recend trends in research is every scholar’s unwritten duty, the latter as being immersed in unfamiliar methodologies requires extreme open-mindedness. For what it’s worth, it was a genuine intellectual feast. Read more… 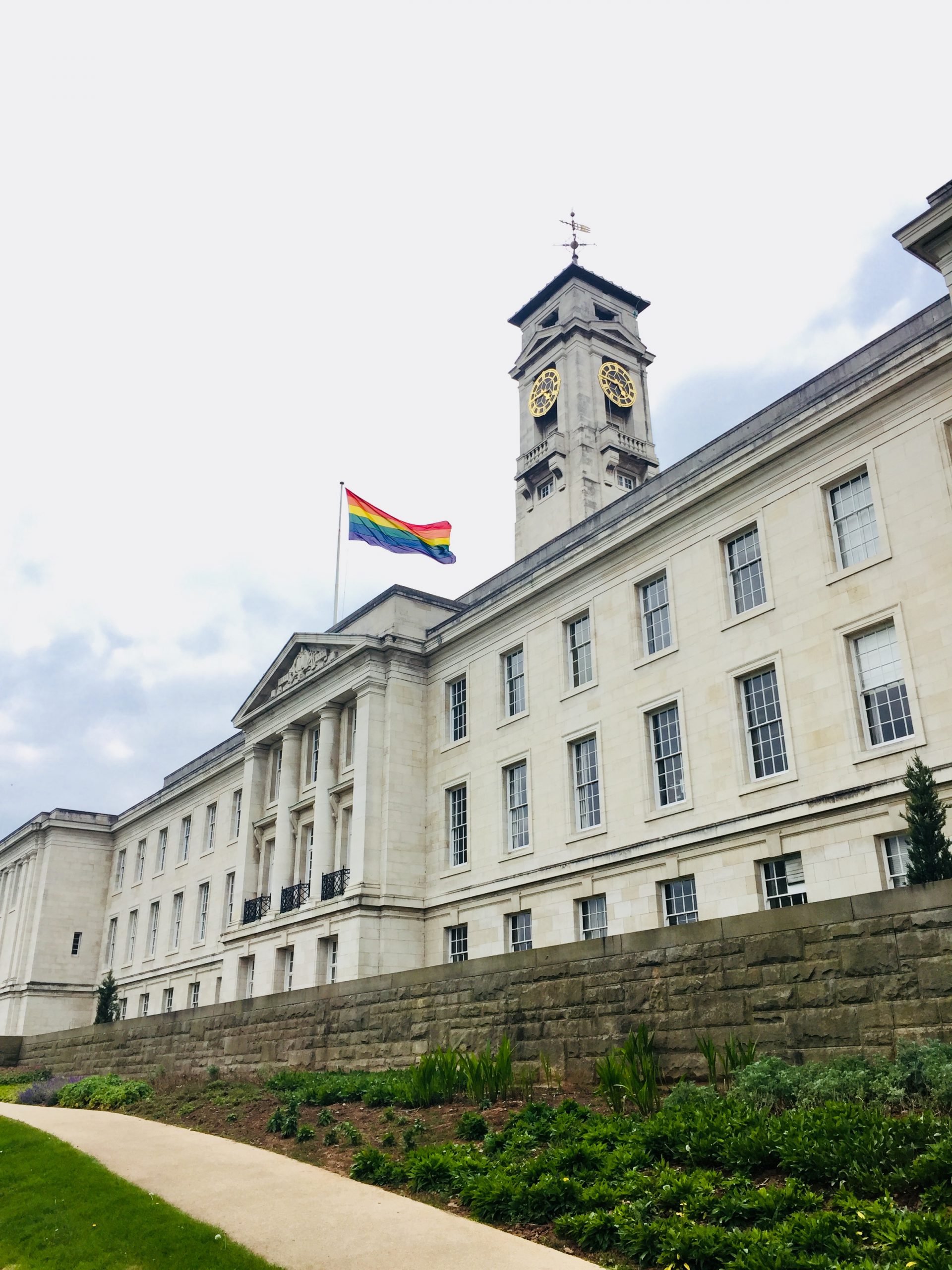 During the event, I took part in a panel on corpus linguistics vis-a-vis language and sexuality studies organised by prof. Heiko Motschenbacher. The title of my presentation was “Language in education: exploring ways in which CL can aid dictionary and textbook critique”. The following is the abstract, however, feel free to get in touch if you’re interested in the subject.

Language in education: exploring ways in which CL can aid dictionary and textbook critique

Language in educational settings has come to be understood not merely in terms of a medium of instruction but more importantly as a conduit of ideologies, also pertaining to gender and sexuality (King 2015). Indeed, language use in education has undergone substantial scrutiny both in the spoken and written variation (e.g. Mustapha and Mills 2015). 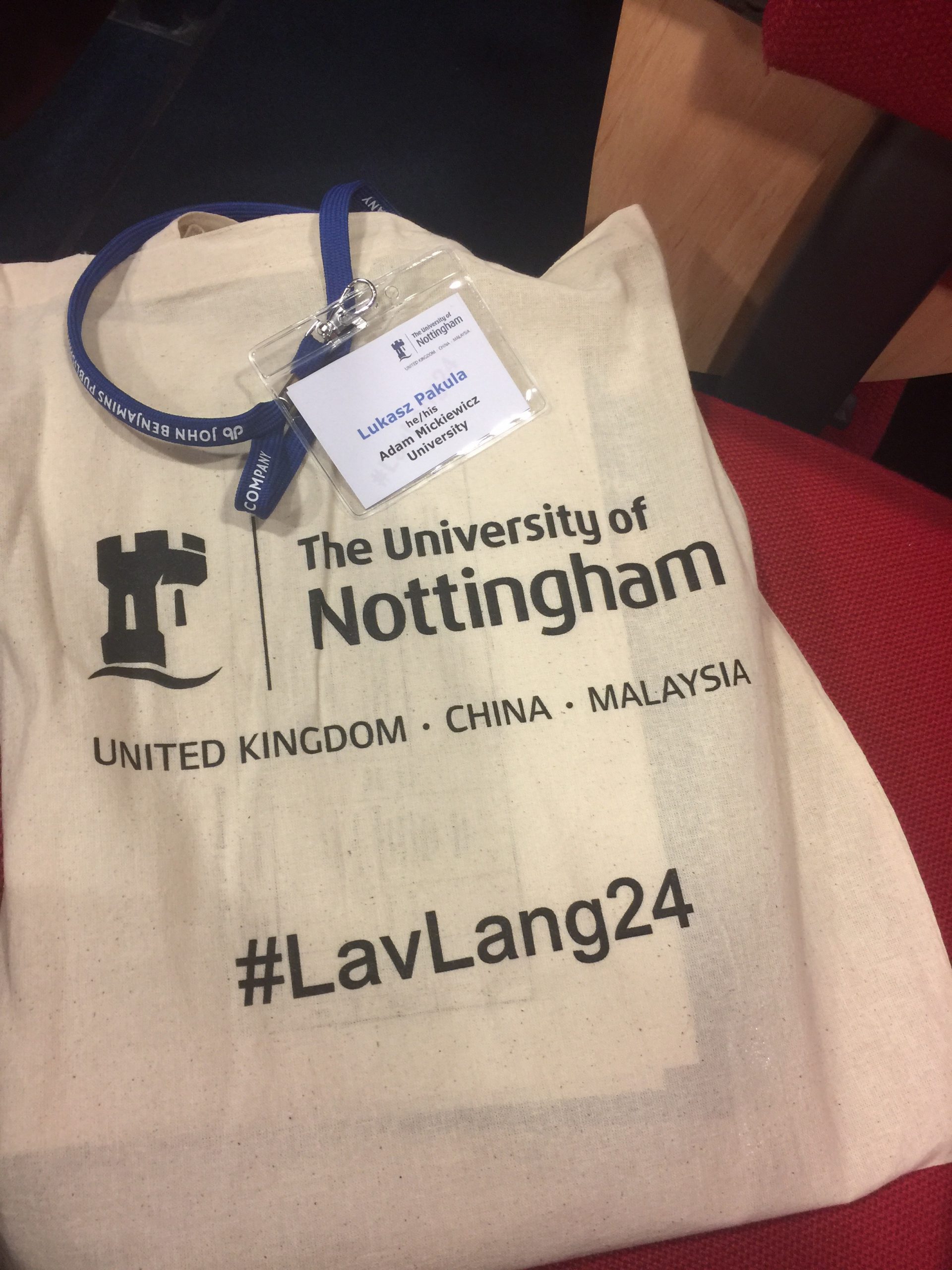 This paper explores potential benefits and pitfalls of employing Corpus Linguistics techniques for critiquing learning materials, in particular dictionaries and textbooks. It has been demonstrated that students and teachers alike pay attention to gender- and sexuality-related discourses cemented in these two types of learning materials (e.g. Pakuła et al. 2015). However, given the inherent difficulties of quantitatively analysing textbooks (Sunderland 2015a) and sampling dictionaries (Bukowska 2010), researchers opt for qualitative analyses at the expense of pursuing alternative avenues for obtaining quantitative data. This has led to the situation in which the heterogeneous nature of paradigms employed has resulted in limited possibilities of carrying out meta-analyses and reliably assessing the impact that this critique has had on textbook and dictionary production (see Lee 2010). I will argue that looking at dictionaries and textbooks in their entirety as language data that can be subject to Corpus Linguistics enquiry can yield interesting results with regard to levels of heteronormativity (Sunderland 2015b) which cannot be obtained via sampling or qualitative scrutiny.