Skip to content
Reviews of “Linguistic Perspectives on Sexuality in Education: Representations, Constructions and Negotiations”

First reviews of Linguistic Perspectives on Sexuality in Education

I vividly remember one of the first workshops on publishing in prestigious academic venues I attended. It was conferred during the Lavender Languages and Linguistics Conference by Tom Boellstorff at the American University in Washington D.C. back in 2013. There, I learned about the trajectory of article submission which could then last anything between a year or two. Peer reviews take time, revisions take time. Same goes for edited collections going to print and getting their first book reviews in quality journals. For this reason, I was quite taken aback to learn that my “Linguistic Perspectives on Sexuality in Education: Representations, Constructions and Negotiation“, which rolled out on 24 March 2021, already got reviewed twice! 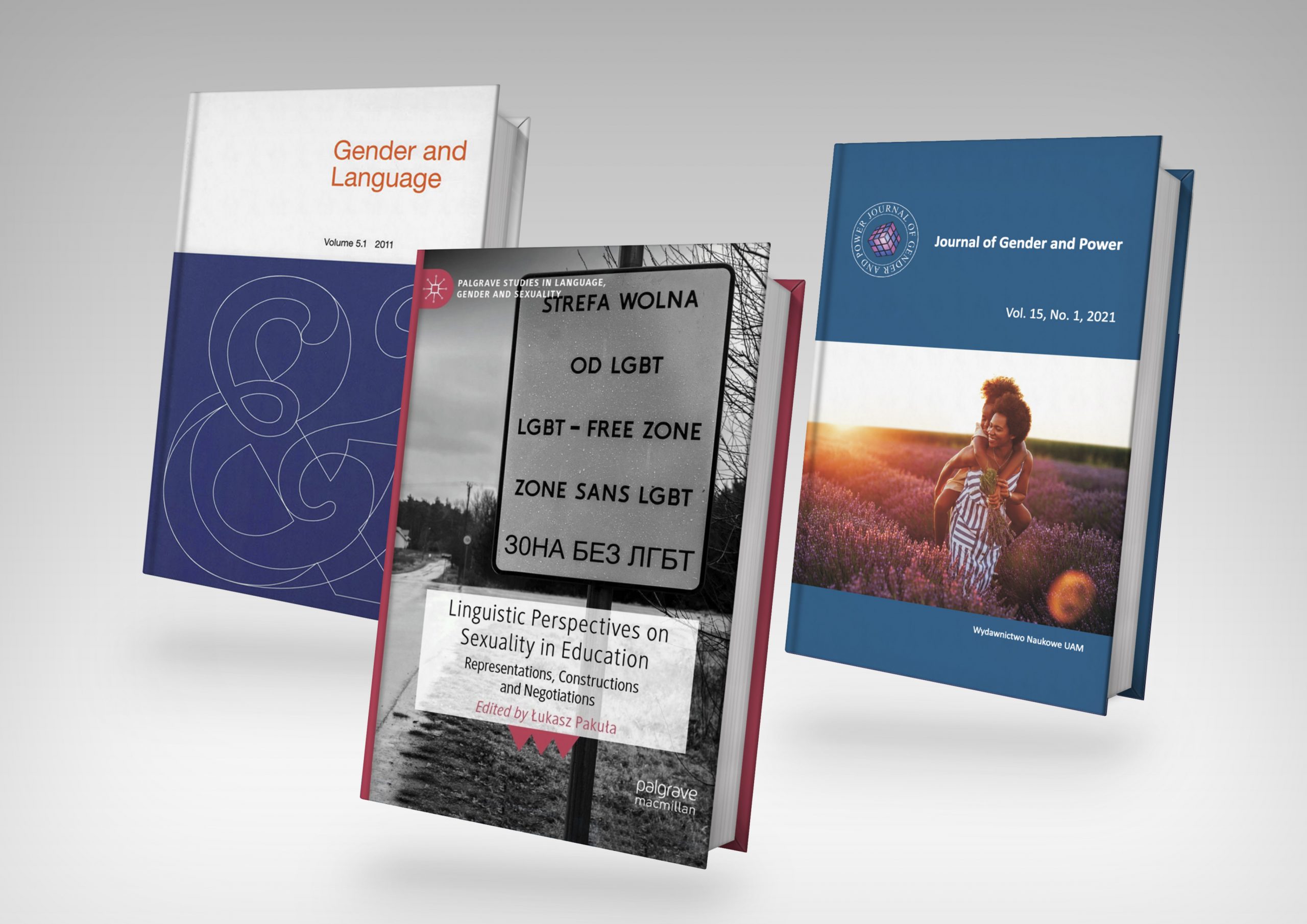 The most recent one comes from the journal of Gender and Language, which — by the way — enjoys a particularly close relationship with IGALA. Interestingly, it was during the 2016 Hong Kong IGALA conference that the idea of “Linguistic Perspectives…” was born. It’s all like pieces of puzzle fitting perfectly together, huh? That’s how I reminisce these moments in my preface to the book:

This book dates back to the 2016 International Gender and Language conference organised at City University of Hong Kong by Brian King and colleagues. I had the honour of organising a panel Education vis-à-vis language, gender, and sexuality research: global issues, local solutions? featur- ing talks by Melanie Cooke (London), Allyson Julé (Vancouver), Brian King (Hong Kong) and Marta Mazurek (Poznań). Since it was well received and uncovered a genuine research niche, Allyson Julé came for- ward with an invitation to write a book on the subject which I gladly welcomed and will remain forever grateful for her unwavering support and the trust she placed in my academic abilities. A decision was made to focus solely on sexuality in various educational dimensions as this is the genuine newcomer in terms of conceptual as well as social phenomenon.

The entire issue has been guest edited by Ksenija Bogetić and focuses entirely on gender discourses in Central and Eastern Europe. Definitely worth a read as, apart from shifting focus away from the West, it also features two pieces on Poland. One by Dominika Baran which talks about the concept of ‘tęcza’ [POL. rainbow] in the process of constructing the/a (?) Polish identity. In the second one Małgorzata Chałupnik and Gavin Brookes investigate discourses surrounding the All-Poland Women’s Strike. The third Polish aspect of the issue is the aforementioned review of the “Linguistic Perspectives…” by Birong Huang. I’m thrilled that the reviewer shared my view that it’s a much needed addition to the already existing scholarship. Here’s a short excerpt:

Perhaps the most innovative contribution of the book to the field of gender and language is its focus on investigating non-heteronormative material in educational contexts, where ethical issues of research take center stage. Research ethics, in this book, ties all contributions together, either explicitly or implicitly. LGBT communities are the core group investigated in the book, as a marginalised, stigmatised and disenfranchised minority. In the introduction, Pakuła argues that scholars should embrace LGBT people in the classroom because they endure growing stigma and are cru- cial for inclusivity. Turning to research methods, all chapters emphasise ‘bringing research participants into the picture’ (13) and echo Pakuła’s tri-partite approach, i.e. advancing a paradigm for socially engaged research that includes analysis of the researchers, the subjects and the study’s impact on the subjects. This approach requires researchers to consider the potential adverse effects of their research on subjects (e.g. depression, anxiety). […] In sum, this path-breaking volume awakens readers to the interplay of gender, language and education. It is informative and supportive in helping readers understand relevant concerns. It will appeal to those engaged in applied linguistics, discourse research, education, sociology and gender and sexuality studies.

If you’re interested in reading the entire review, it can be accessed here.

Another review comes from the Journal of Gender and Power, a publication venue so desperately needed in contemporary Poland. Established and edited by Agnieszka Gromkowska-Melosik back in 2014 and published by the Faculty of Educational Studies at Adam Mickiewicz University in Poznań, this journal brings together scholars from various academic strands interested in the multitude of ways in which femininities and masculinities are enacted, contested and altered. Above all, however, the core assumption underlying the philosophy of the journal is the idea of equality (cf. Gromkowska-Melosik’s preface to the 2014 inaugural issue). Vol. 15, No. 1, 2021 of Gender and Power features a review of the “Linguistic Perspectives…” by Kinga Koźmińska who writes:

The publication is an edited volume that brings together scholars working on sexuality topics in education in Anglocentric contexts such as the UK, USA or Canada, other ‘Western’ European states such as Spain or Germany and (semi-)peripheral Poland, Brazil and China. In the introduction, Pakula situates the book within discussions on necropolitics (Mbembe, 2019) that regulate who has the right to live and who does not in the light of the resurgent homophobic attacks in Poland and other parts of the world. He reminds us that uncontested educational practices serve as tools of biopolitics that control sexuality and through their institutional power, normalize particular—dominant and heteronormative practices. At the same time, educational discourses erase nonheterosexuality at both global and local scales. The introduction thus sets the tone for the whole book in a powerful manner reminding the reader about the significance of pre- and in-service teacher education and a necessity of a close analysis of teaching materials and educational policies. It also underlines educational sites’ ability not only to raise awareness, but also to interrogate one’s own beliefs and values, which in turn may lead to reflexive action, more inclusive politics of change and transformation.

Interested in reading more? The entire text can be found here.

I’m humbled by these reviews and would like to thank my colleagues and friends who shared my vision of the book and decided to contribute their valuable insights.

If you’d like to review the book for your journal or propose it to be reviewed elsewhere, please get in touch!

Reviews of “Linguistic Perspectives on Sexuality in Education: Representations, Constructions and Negotiations”

First reviews of Linguistic Perspectives on Sexuality in Education I vividly remember one of the first workshops on publishing in prestigious academic venues I attended. It was conferred during the Lavender Languages and [...]