Late March 2018, Vienna witnessed yet another symposium on Slavonic linguistics organised by dr Dennis Scheller-Boltz on the stunningly beautiful Wirtschaftsuniversitaet campus, this time with the leitmotif Language Policies in the Light of Anti-Discrimination and Political Correctness: Tendencies and Changes in the Slavonic Languages. This event can be inscribed in the somewhat recent trend of destabilising the focus on merely Western contexts, a niche which had been waiting to be filled for some time. 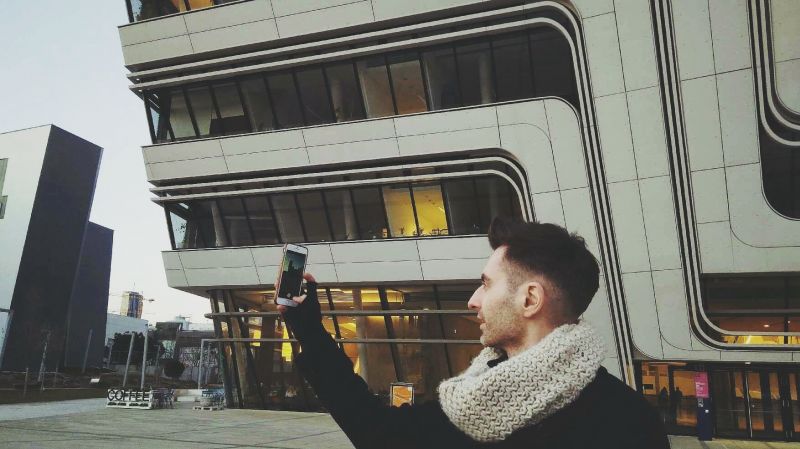 This event was special to me as it featured my first ever keynote address.

Language use always needs to be analysed against the socio-cultural backdrop. On March 22nd 2018 I gave a keynote talk on the powerful and damaging populist right-wing rhetoric of the “ideology of gender”, both as a Polish idiosyncrasy and a transnational discourse strand. I argued that in order to understand the success of right-wing propaganda, we need to uncover the linguistic mechanisms governing this phenomenon. It was somewhat chilling to hear, during the Q&A session, how many European countries a similar rhetoric has already invaded. 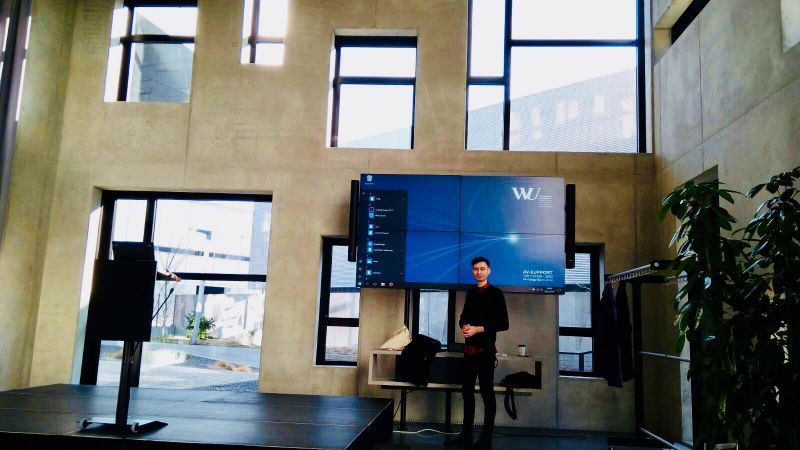 After the intense day packed with highly informative talks, together with my colleagues we went on a sightseeing tour of the campus and later sought refuge in the captivating building of the library designed by Zaha Hadid. Unforgettable memories and lessons learned is what I bring back home.