Nottingham University stood out on the map of sociolinguistic events in April 2017. Not only did it host the unique confernece on nonheteronormativities and language, but it also was the veue of the 10th British Association of Applied Linguistics Language, Gender and Sexuality Special Interest Group event. This time the the leitmotif was Language, Discrimination and Conflict, a most timely and needed contribution to linguistic debates on inclusion and diversity. Among the incredibly dense and packed talk schedule, I managed to come across Rosamund Moon and have a chat with her. It was an honour and delight as Rosamund is one of the people because of whom I became interested in critical metalexicography research. 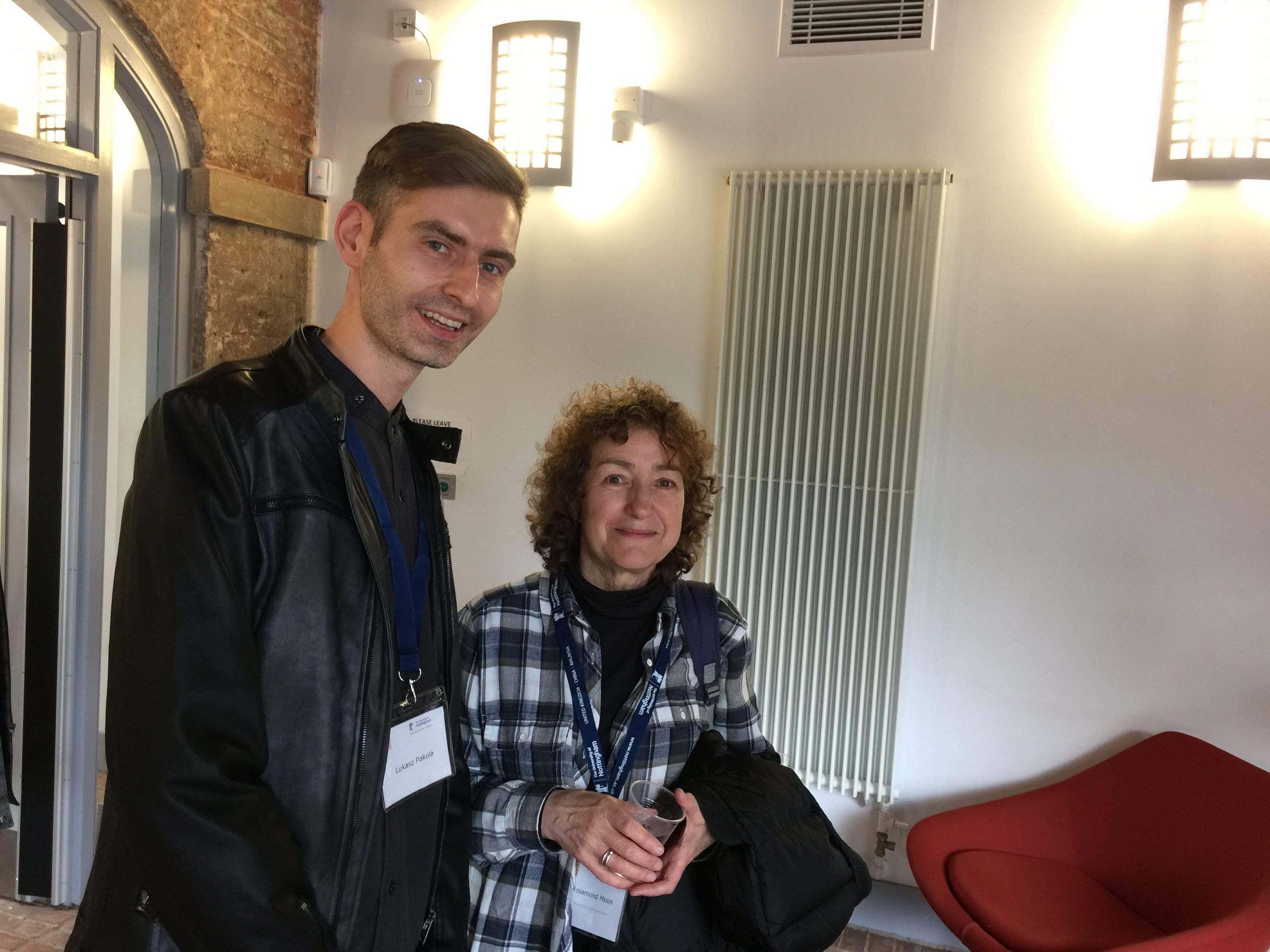 Below are Rosamund’s two articles which I’ve found particularly useful in my work on gender and sexuality representations and constructions in dictionaires.